How is Gum Disease Connected To Heart Disease? A Study By The Harvard Medical School

Dr. K Dental Blog How is Gum Disease Connected To Heart Disease? A Study By The Harvard Medical School

A recent study by the Harvard Medical School has shown that people with poor oral health are exposed to high risk of cardiovascular problems such as stroke or heart attack than people with none. Here are some of the theories proposed:

The bacteria that causes gum infection, periodontis and gingivitis spread in the blood vessels elsewhere in the body causing inflammation and damage of blood vessels, tiny blood clots, eventually leading to heart attack and stroke. This implies that the remains of oral bacteria within atherosclerotic blood vessels that are found far away from the mouth have to be detected. But then, antibiotic treatment, in this case, has been proved ineffective at reducing the risks of cardiovascular diseases.

It’s not the bacteria, but the immune response of the body– inflammation - that triggers a slew of vascular damage throughout the body, including the brain and the heart.

Though there is little or no direct connection between cardiovascular disease and gum diseases, there’s a third link (for instance, smoking) considered a risk factor for the aforementioned conditions. Other possible ‘confounders’ may be lack of exercise, and little access to healthcare – perhaps people who are not health-insured or those who care less about their overall health are more affected by oral and cardio-vascular diseases.

This being the biggest research so far carried out in this area, the study involved close to million people experiencing 65,000 cardiovascular events (including heart attack) to find that:

When age is factored in, there was a moderate link between coronary heart disease and tooth loss (caused to due to poor oral health conditions).

When smoking status was factored in, the link between cardiovascular disease and tooth loss is almost negligible.

This study points out that the observed link between poor oral health doesn’t directly lead to cardiovascular diseases. But if that’s perceived true, how did we substantiate other studies that found a link even after factoring in smoking and other cardiovascular risk factors?

It’s something rare in medical research that a single study could answer all the questions that have been around for decades; therefore, it calls for additional studies to establish more than plausible relationships.

The link between poor oral health and overall health isn’t restricted to cardiovascular disease (particularly, if due to infection known as porphyromonas gingivalis) and rheumatoid arthritis. Additionally, a study in 2016 established a link between the risk of pancreatic cancer and the above said bacterium, an ‘association’ is somewhat different from causation; we require extra study to determine the importance of these findings.

Irrespective of whether the link is direct, indirect or a matter of coincidence, healthy oral habits including brushing and flossing bay (of course minus smoking, and with periodic dental care) can keep cardio-vascular diseases at bay. 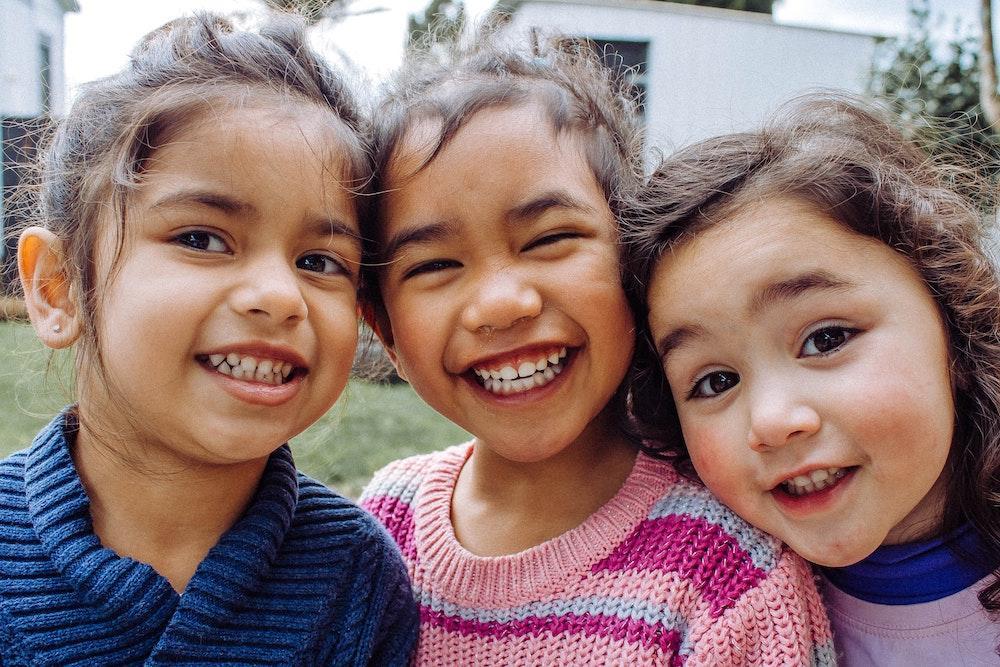 Looking To Give Your Child Good Dental Health For Life? Here’s how.

The percentage of kids in the US suffering from tooth decay is on a high. Though the situation has improved, the awareness level is relatively limited. At Dr.K Dental we believe that there are several ways that tooth decay can be prevented without the chil 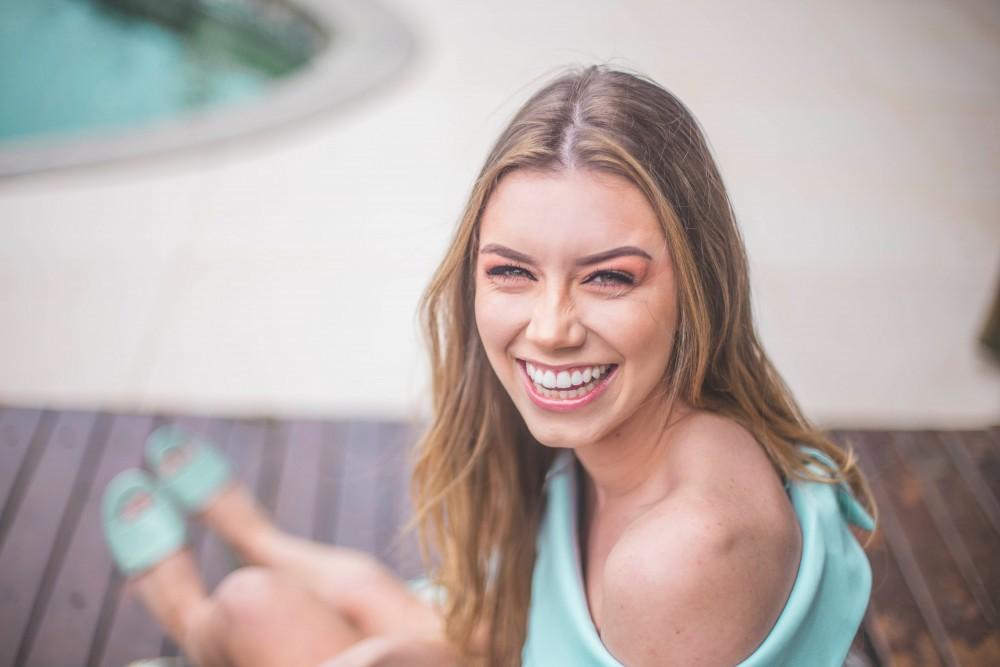 How Does Discreet Orthodontics Benefit You?

What is your impression of orthodontics? Do you picture it is a metal train track brace? Well, you aren't the only one! Many adults reckon it is the only type of orthodontic treatment at the dentist’s office, which can be more than enough to keep them runn 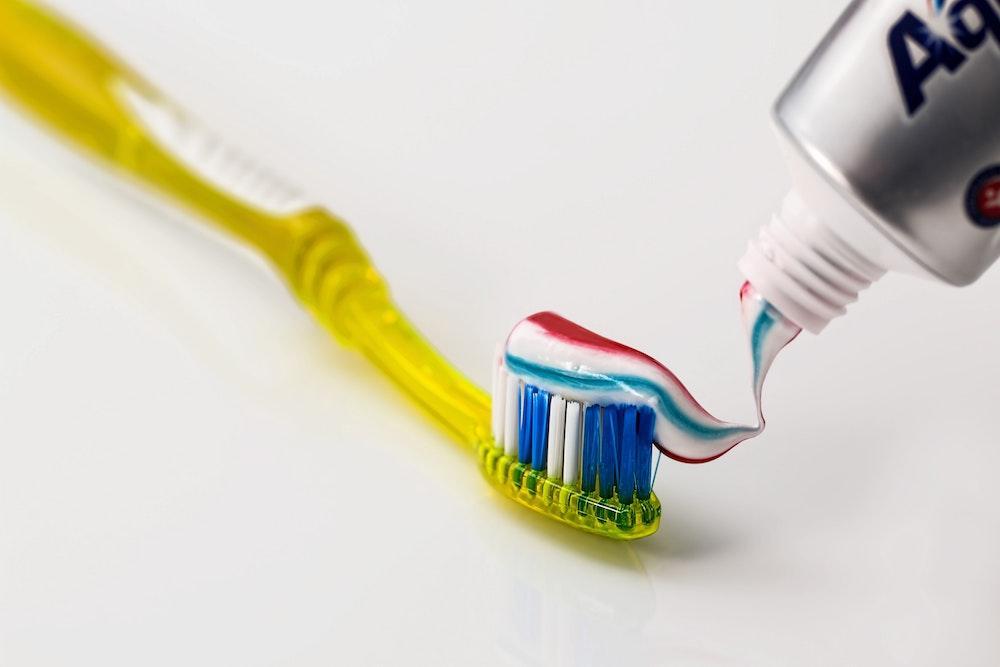 Do You Ignore Bad Breath?

There are many who suffer from occasional bout of halitosis or bad breath, and this is not uncommon among those who consume foods that have strong odour like garlic and onion. Here you can do nothing much to get rid of the odour than to wait until the food

Implants vs. Dentures or Bridges: The Facts and the Myths

Do you know that 35 million Americans have all their teeth in one or both jaws missing? And you wouldn't want to be one of those, would you? Dental implant can be the next best thing to real teeth.  Dental implants have long replaced dentures as one of the

Seven Things You Need To Know About Teeth Whitening

Nothing can beat a bright confident smile particularly if the teeth are glowing white. And no other cosmetic dental procedure can come close to teeth whitening in terms of changing the appearance of your smile for the better. It’s also the least expensive

What are The Things You Should Know Before Getting Your Smile Whitened, Straightened or Veneered?